The Maria Skłodowska-Curie National Research Institute of Oncology,Gliwice Branch is one of the leading highly specialised clinical research centres in Poland. The Institute can boast a highly modern base of equipment and technical resources and an experienced research staff, as well as collaboration with many research institutions both in Poland and globally. The Institute is among the largest oncological centres (not only in Poland)treating an enormous number of cancer patients, and also participates in the development of Master's and Doctoral theses at several universities.

The Gliwice Branch of the Institute currently employs more than 120 researchers,including more than 30 professors and habilitated PhDs as well as 80 persons with doctoral degrees. The highly qualified scientific staff comprises an interdisciplinary team representing such branches of science as broadly understood medicine (including clinical oncology, surgery, nuclear medicine, radiotherapy,and oncological endocrinology), as well as medical biology, biotechnology,medical physics, chemistry, bioinformatics, and epidemiology. The IT infrastructure of the National Research Institute of Oncology consists of an extensive LAN network. This infrastructure services applications which are critical for the operation of the Institute in a multilayered architecture and also provides data transfer from medical and diagnostic equipment such as tomographs, MRI scanners, and PET scanners, the numbers of which are growing each year. This means that apart from the kind of traffic which is typical at a large organisation,the network at the NRI of Oncology also facilitates significant amounts of data transfer associated with the exchange of radiological images, such as CT, MR,PET, and USG images. The Institute envisions the constant expansion of existing medical systems which require the transfer of images and multimedia content in the IP network. The NRI Gliwice Branch uses a number of IT solutions to improve performance, and to monitor the operations of individual equipment and applications. Taking into account the nature of the data being processed, the issue of security and confidentiality of the data becomes extremely important.

Prior to implementing the Sycopesolution, we were using systems which functioned well but were much moreexpensive and had limited performance capabilities," says Artur Wójcik,the IT specialist in charge of implementing the FlowControl solution at the NRIin Gliwice. "Most of all, we lacked a tool which would allow us quickaccess to data and storage for as long as several months without buildingadditional network infrastructure. We also knew at the time that we werelooking for a solution which would be cost-effective for us.

Previously, the NRI of Oncology used systems for network monitoring which analysed packets, logs and active devices. The enormous amount of data originating from different systems meant that any type of analysis was time-consuming and complicated. For instance, it was difficult to predict the impact of the planned development of the medical infrastructure on the performance of the IT infrastructure, and as follows on the care provided to patients and the working conditions of researchers.

For the National Research Institute of Oncology in Gliwice, a crucial issue was to discover the sources of network load and to find an answer to the question of where increased traffic originated from and where it was going. This was especially important as some users reported problems with access to and performance of certain services. An additional criterion was the ability to rapidly identify performance issues and incidents as well assecurity-related anomalies. The employees of the Institute also expected that the new solution would allow them to identify unauthorized communications,malware threats and brute force attacks. The challenge was to find a high-performance, cost-effective monitoring tool which would allow analysis of all network traffic both in terms of performance and security. Intuitive usage and ease of implementation were also key criteria; due to their many other responsibilities, the employees of the Institute were not able to devote much time to setting the parameters of the system and dealing with a steep learning curve.

"A system which is ready to work in one day -that's not standard fare. We were pleasantly surprised at the ease ofinstallation and integration of FlowControl with our other systems,"stresses Artur Wójcik.

With the selection criteria clearly established, a call for tenders was announced for analysis of network traffic and identification of threats using the NetFlow protocol and associated installations. From among the tenders submitted, Passus S.A. and its FlowControl product turned out to be the most favourable offer which met the functional criteria, and as a result was chosen as the winner of the call for tenders. The implementation and startup of the Sycope FlowControlsystem took a mere one working day in December of 2019. The IT team at the Institute quickly came to appreciate the fast and efficient installation of FlowControl, which was ready for work the very next day after implementation,while the intuitive interface meant that weeks of training sessions in order to make use of the full functionality of the system were completely unnecessary.Further more, the implementation of the FlowControl system did not require the Institute to expand its network infrastructure, which significantly limited the implementation costs. Thanks to the new system, nearly every network event is analysed. 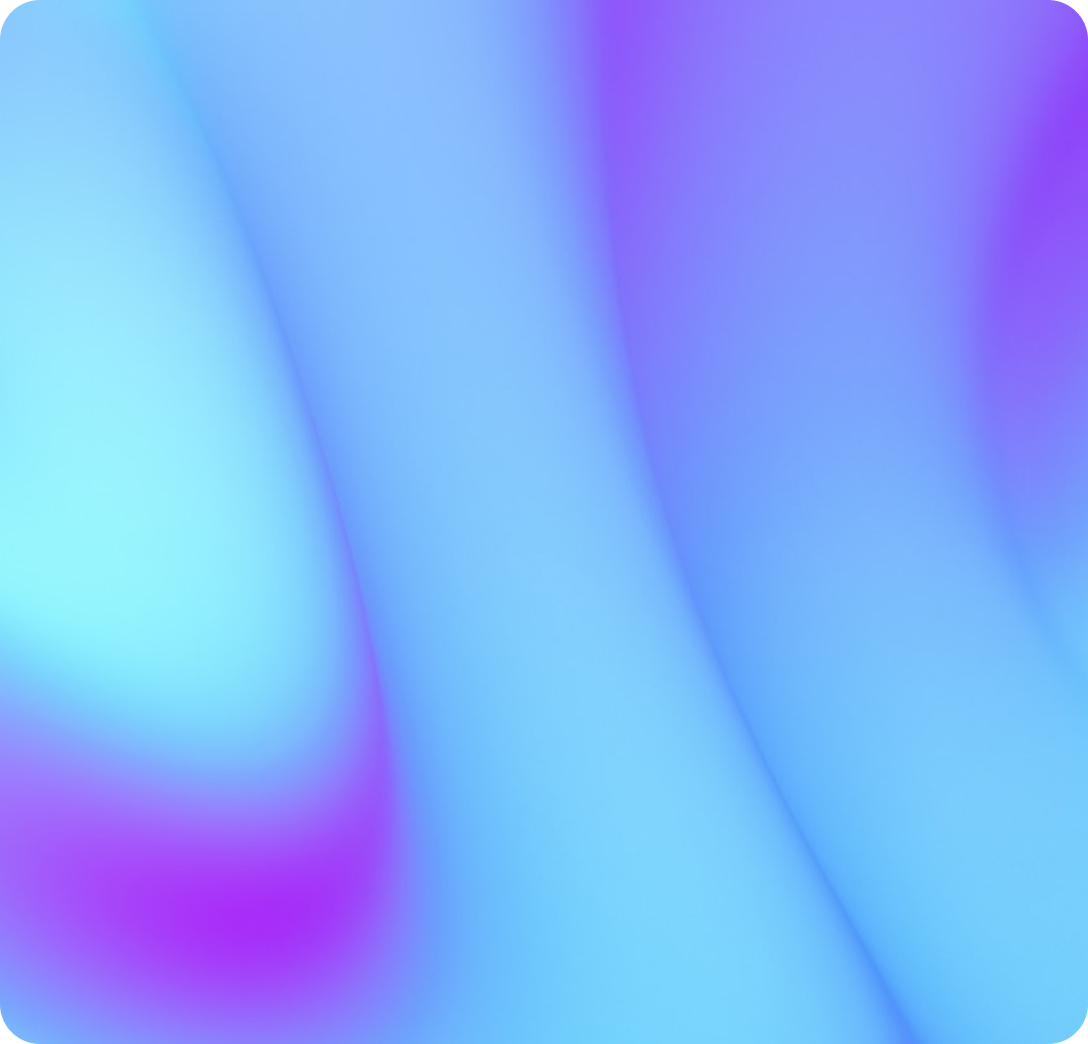 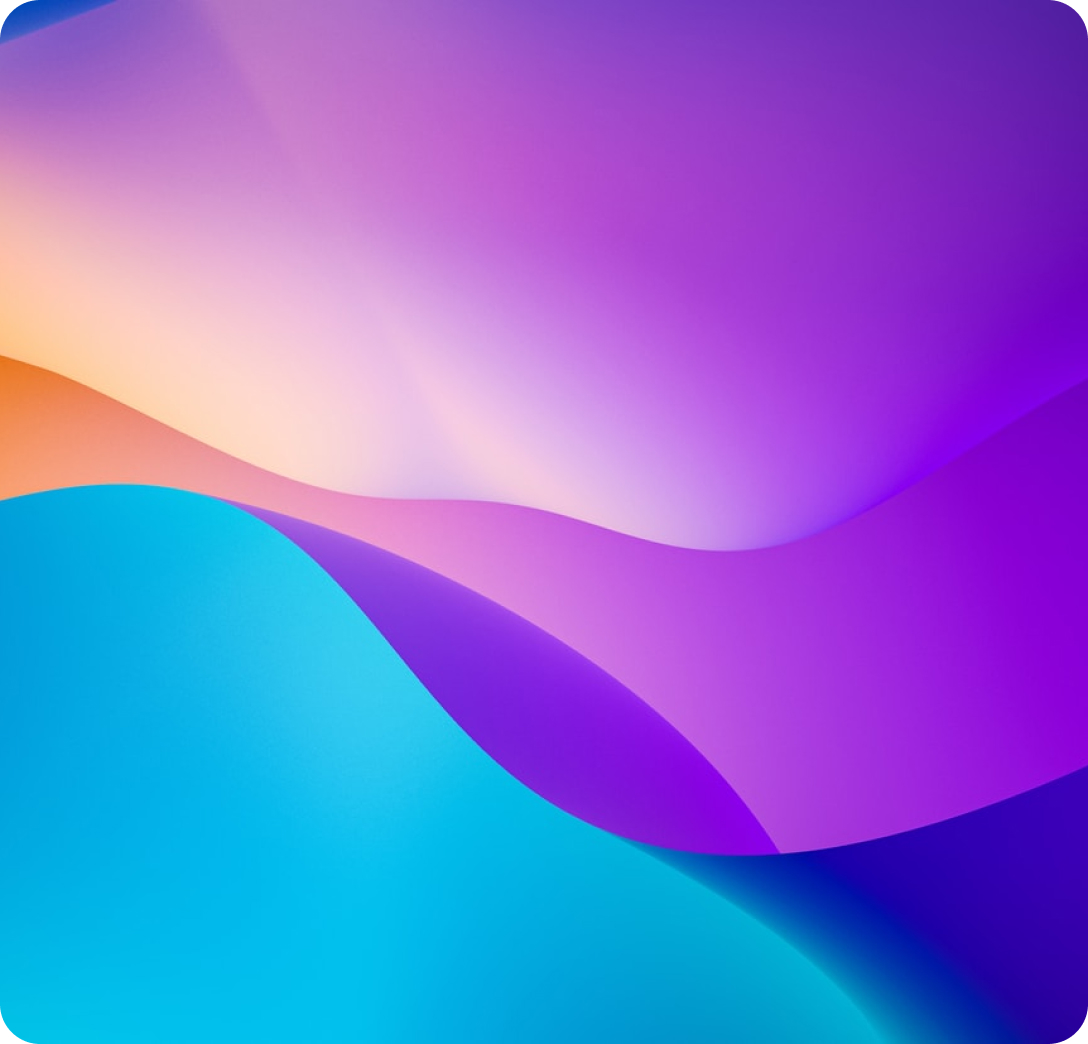 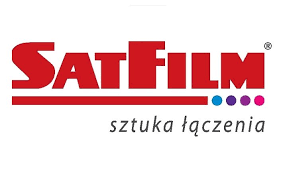